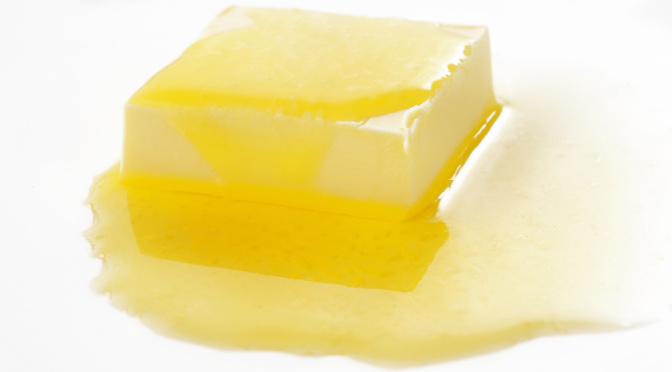 Repairmen say the darndest things. One of my favorites is “It’s on its last legs.“, as though the furnace or air conditioner is a centipede that’s down to its last two legs. We’ve all heard that “throwing good money after bad” is, well, bad. And lately I’ve heard about quite a few repairmen referring to the very repairs they make as “Band-Aids”. Some companies have even made that genericised trademark the official name of their repair.

So why are these commonplace sayings “darnedest” when said by repairmen? Because they’re being used as FUD. Most repairmen are not repairmen that want to repair. They’re replacemen that want to replace. When a replaceman senses resistance to buying a new furnace or air conditioner now, he starts softening the homeowner up for that eventuality with ominous predictions wrapped in familiar colloquialisms.

Of course a forecast of frequent failure doesn’t impress unless said failures come to fruition. And they do, but not because a repairman can predict your equipment’s future. Rather, in many cases the equipment’s future is what the repairman makes of it. To illustrate this I give you yet another story of woe sponsored by our old friend The Requisition Technician.

It seems his prediction is coming true. After all, there have been two additional repairs since he made the first Band-Aid repair 14 months ago. However, as with all self-anointed soothsayers, all is not as it seems:

A reasonable skeptic might respond by saying, “But you don’t know for certain that the motor mount was showing stress or that the capacitors were weak on the first service call.” Good point. Not to worry. Req Tech had plenty of other potential problems to make his prediction prove out.

Had the homeowner stayed the Req Tech course, he might have had even more of those potential problems turn into actual service calls. After four or five preventable but not prevented repairs, just about any homeowner would have been thoroughly softened to the idea of buying new equipment. In other words, RT would have engineered quite the soft sale for himself.