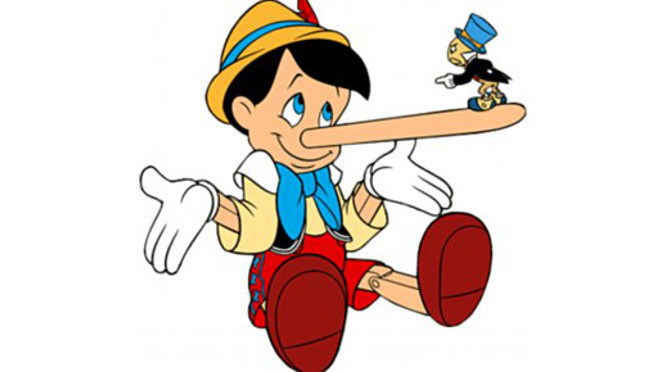 Did they lie, exaggerate or something else? I’ll let you decide. The contractor with the tongue twisting pseudonym of Equinoctial Air is at it again. They’re the same contractor that brought us Snatched from the Jaws of a Tune-Up. We foiled that bit of mechanical mischief, but they’re nothing if not determined go-getters. And what they were determined to go get is this homeowner’s signature on the dotted line.

Consider these polar opposite experiences…

Even more incredible facts about the first experience…

The Cracked Heat Exchanger That Isn’t

More often than not, a cracked heat exchanger is considered the deathknell of a furnace. Even as a greenhorn, I never made that diagnosis unless I was certain. It’s good that they changed their mind about the existence of a crack. Even so, it’s highly irregular that they changed their mind at all. It’s either cracked or it’s not. When you’re a repairman in doubt, you say you’re in doubt and give the homeowner the benefit of the doubt. You don’t ruin a homeowner’s day unless you’re certain.

The Overamping Motor That’s Not

According to Equinoctial, the inducer motor was over amping (drawing too much power). It was not, but it’s entirely possible they thought it was. This particular motor radiates a lot of unshielded magnetism that can fool a meter. Furthermore, its relatively low amp draw makes amp draw a poor measure of performance. The bottom line is that while it’s old and noisy, it works. It could keep working for years. And in fact it continues to work over a year later as I update this post.

Equinoctial doesn’t mention the capacitor on their invoice, but it was obviously mentioned to the homeowner. Homeowners don’t come up with words like “capaci-tator” on their own. The old capacitor was within specification, but just barely. It was reasonable for them to suggest replacing it. Still, I find it fitting that technically speaking the capacitor did not need to be replaced either. I went ahead and replaced it because capacitors are cheap.

At the time of this writing, the wholesale cost of all three parts that Equinoctial wanted to replace is $267. Had all three needed replacement, and had I not been forced to deal with the “Equinoctial experience”, the entire process might have taken two hours. At the most I would have charged $835 for parts and labor. That’s not a low price per se, but that’s a little better than $1,770.

The Delay That Wasn’t

Waiting a week for repairs was completely unnecessary. If Equinoctial had ordered OEM parts and had them shipped by ground then perhaps it could have taken that long. However, it is a wholly acceptable trade practice to replace an OEM ignition module with an equivalent universal ignition module. I stock two of them on the van. Had I needed it, I stock the inducer motor as well. The unnecessary wait was just another way of pressuring the homeowner into a new furnace.