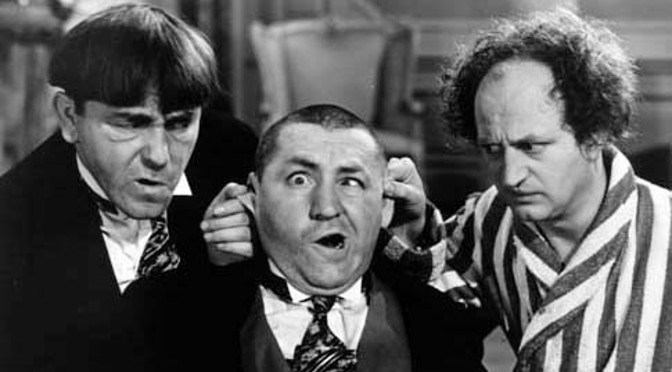 They say things come in threes. That was certainly the case here. The furnace pictured below went down some time last week. The homeowner called me first, but I was booked for days.

She couldn’t wait, so she called The Requisition Technician. His guess was a bad ignition module. His guess? Hmm. His replacement ignition module didn’t work either, so he didn’t know what to do. So off Req Tech went and cold she stayed.

Still feeling impatient, she had Muridae Mechanical take a look. Their repairman recommended a new ignition module and a new gas valve for $1,400. That’s $1,400 for two hours of work and parts that cost about $200. Nice work if you can get it. He didn’t get it, in part because he didn’t have the parts on his van. So off he went.

Next on our countdown is Fleeting Furnaces. Their diagnosis was a cracked heat exchanger. That had nothing to do with why the furnace wasn’t heating, but that did have something to do with their recommendation to install a new furnace. It’s funny how the two previous contractors and the utility company all missed the alleged crack. It’s funny, too, that they didn’t charge for their “diagnosis”. It just goes to show you get what you pay for.

I finally got my turn at bat today. I found that indeed the ignition module was bad. Sorry Req Tech, but a kid fresh out of trade school could have figured that out. As for Muridae’s lack of parts, I carry two of each on my van. I needed only one because, despite their diagnosis to the contrary, the old gas valve works just fine. And as for Fleeting’s crack, it’s either escaped four other sets of eyes or it doesn’t exist. I examined the heat exchanger thoroughly and found nothing but meaningless rust.

I repaired the furnace on the spot for $475. As you can see in this video, the gas valve that Muridae wanted to replace works fine.

Interestingly enough, I followed behind The Requisition Technician a second time today. If I understand correctly, he told the homeowner that his circuit board was probably bad and that the blower motor was possibly bad. It was going to be $500 for the board and another $500 for the motor. $500 for an hour’s work and a part that costs me $78? I’m in the wrong business! Wait… I’m in the same business.