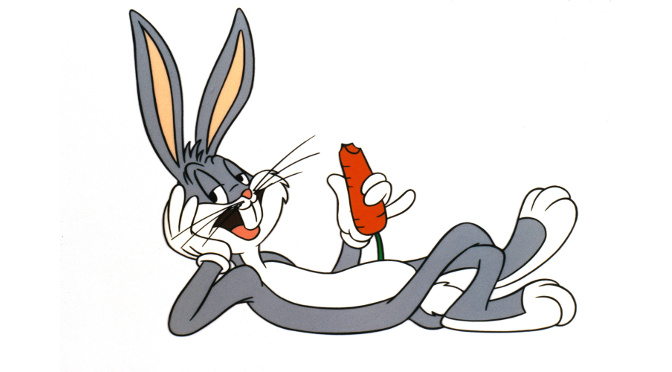 I repair furnaces and air conditioners in California. By virtue of a good reputation, I have become the second opinion specialist in my little part of the world. As such I’ve seen things you wouldn’t believe. I created this blog so that you might see for yourself and then, perhaps, believe.

The homeowners have been left unnamed, but they and their stories are very real. The featured contractors have been given fake names, but they’re just as real as the homeowners. As for me, I want no name other than that of The Rascal Revealer… or maybe Bugs. I certainly bug other contractors.

It’s tempting to think that I’ve scraped the bottom of the contractor barrel to come up with these stories, but the opposite is true. The featured contractors are all licensed. Most have been in business for years. Most are highly rated on Yowl,  Angela’s Lineup, and 3B. And some are even Cubic Zirconia Certified.